Frank Ocean is back with an NYC party to "pay homage to what could have been of the 1980s NYC club scene if [PrEP] had been invented in that era.”

The reception wasn't all that warm. 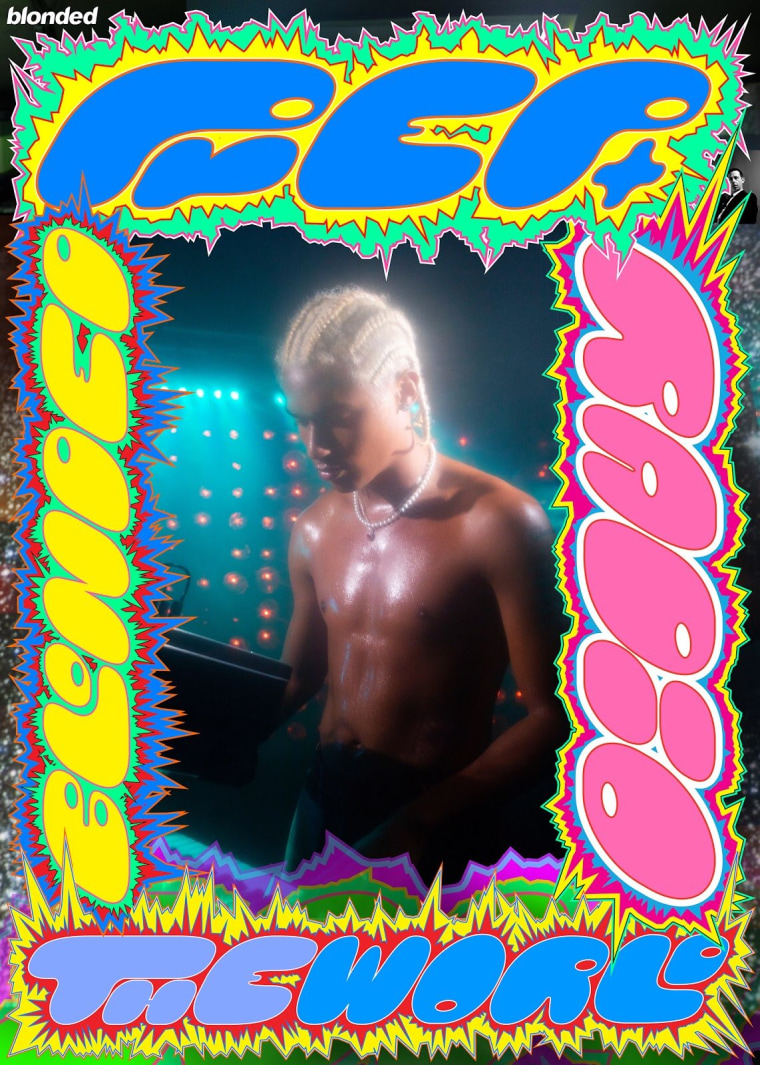 All PR is Good PR?

Do expensive t-shirts, exclusive invites, and no brochures in the club outweigh the national conversation about PrEP started by Ocean?

Many people think it's unsafe, it's too expensive, it's ineffective, etc. Many people are just generally distrustful of the medical community, specifically African-Americans that have a lot of damn good reasons to distrust white men in white lab coats.

Knowing that, I fully support Frank Ocean's interest in raising awareness of PrEP—and sexual health more broadly. Yes, we lost so many great artists to the AIDS Crisis. We also lost so many loving, hard-working, beautiful Americans because Ronald Reagan wouldn't say AIDS.

Sure, Frank Ocean sold expensive t-shirts at (what a number of music reporters considered) an underwhelming club night. He kept the invite list exclusive, even though the party was meant to be queer-inclusive. He didn't have anybody in the Bushwick club to explain PrEP to club kids.

Frank Ocean also got sneaker magazines and music blogs to explain what PrEP was to readers in Houston, in Omaha, in Boise. Frank Ocean got straight friends of mine to text me and ask if I'd heard of PrEP (c'mon y'all, it's all I do). Frank Ocean got PrEP trending on Twitter.

Could things have gone better, yes. By his account, they came up with the name for the party hours before announcing it. But before we chase him off for hastily naming a party, we should consider the impact he can have by forcing conversations about sexual health into the zeitgeist.

When an artist tries to use their platform for good, let's applaud them. We can also ask them to improve. Frank Ocean isn't perfect, but he got us all talking about PrEP for a couple days, and that's a win in my book. 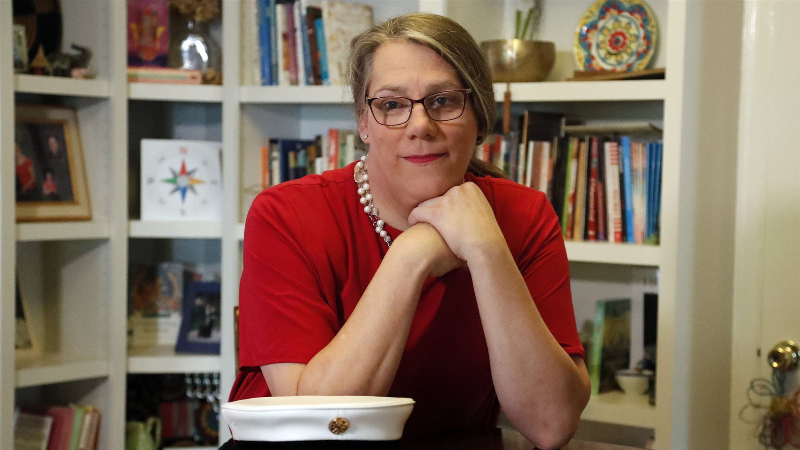 Former Byron, Ga., fire chief Rachel Mosby poses for a photo in the home of a friend in Atlanta on Sept. 26, 2019. Mosby is a transgender woman who held the job for more than a decade as a man, then was fired in June, 18 months after she openly transitioned.

HIV isn't the only battle the LGBTQ community is still fighting. Less than 20% of Southerners are protected against gender-and-sexual minority discrimination.

The Supreme Court has yet to decide whether federal law protects these employees from being terminated because of their employers' bigotry. With the fate of hundreds of thousands of people's livelihood resting in the hands of Justices Gorsuch and Kavanaugh, it's a reminder that we cannot solely rely on Federal action, but must also all be active at the state and local level.

If you're looking for an easy way to get your toes wet, consider donating to the Kentucky gubernatorial election. It's a dead heat where one candidate is running trans-phobic ads, and another is campaigning to protect all citizens rights.