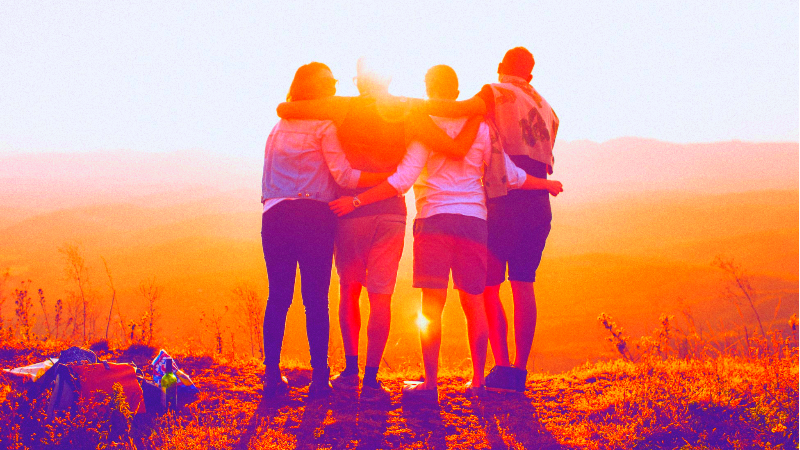 I was initially pretty surprised that Ocean chose Tumblr, but I remembered that he built a community and came out on Tumblr years ago. Even though Tumblr's journey has been rough, I hope the platform is remembered for the weird communities it allowed to thrive.

There were communities for a kid in small town Wisconsin interested in anime and tractors. There were also communities for the whole spectrum of gender-and-sexual minorities. To be fair, there are also a lot of bad communities that have been able to thrive, but, for a brief moment in internet history, the kids that didn't fit in, finally fit in.

One of the reasons I love being in NYC is the number of people I can build my own community out of. It's why gay kids head to the city as soon as they can–because they don't relate to the people around them in their small town. It's also a major reason why health epidemics hit the gay community so hard. We live, work, and love in a very tight knit community.

As wonderful as the affirmation we find online is, we can't forget the hard work necessary to build and maintain our physical communities. They're often more intersectional and messier, filled with people at different points in their lives and complicated motivations. They're also the people we need to bring us soup when we're sick and to ask if we're okay when our body language is screaming no.

Healthcare and self-care intersect at community care, and that goes both ways. We need communities that take care of us, and that means we need to invest back into those communities.

We saw gay men band together in during the AIDS crisis. We saw millions of women march for their rights in 2016. The fight for equality and acceptance will never be over, and, like the opinion piece states: it all begins and ends with our communities.

This weekend, find somebody in one of your communities and remind them that they matter to you. 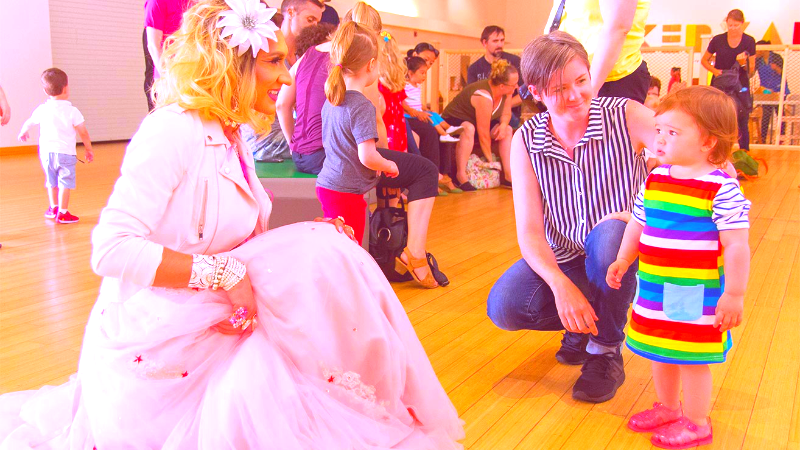 Speaking of small communities leading the way, I'm circling back with one of my favorite topics - Drag Queen Story Hour!

Drag queens have led the conversation around–among many other things–gender identity and expression. In a decade when our collective concepts of masculinity are proving toxic and often times dangerous, drag queens are proving gender doesn't need to be a prison.

Across the country, Drag Queen Story Time brings drag queens to community spaces to read to young kids. The strongest intention is to encourage reading–and I don't mean over tea. But it's also showing children, who are at pivotal stages in their development, that they don't need to adopt a strict mono-cultural identity.

Find DQSH events near you!