Apicha Community Health Center provides services for Asian and Pacific Islander persons, the LGBTQ community, and affected by HIV/AIDS. Last week, they tried to run an instagram ad promoting the use of PrEP.

Their ad was denied for being too political.

VICE has a great write up 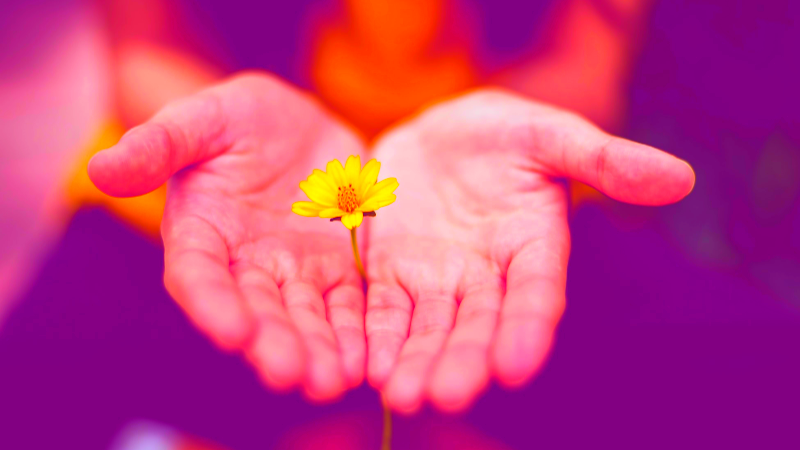 When we can't count on a retweet getting important messages out, how do we share with our communities?

Have you noticed the deluge of ads on Instagram and Facebook about a class-action lawsuit on behalf of PrEP users? It suggests the drug is dangerous and that if you've experienced health issues while on it, you should join the suit. Among other things, they typically warn about kidney damage and bone density reduction. But, here’s the problem: the claims made are DUBIOUS, at best. Whether intentional or not, ads like this are sowing distrust in patients that could really benefit from medications like PrEP.

My experience starting PrEP included a lengthy conversation with my provider about the possible side effects. He informed me that I had no signs of bone density issues and that part of the screening process was to check my kidneys quarterly. I felt reassured and confident leaving his office that PrEP was safe, which continues to be supported in the research. Spoiler alert: talking with your doctor about potential side effects of medications is always a good idea!

The mission of Kalamos is to foster LGBTQ+ community and promote healthy sex habits. So, the question becomes, if companies like Facebook and Instagram are promoting fear-based campaigns instead of educational ones, how can companies like ours counter that misinformation and promote healthier topics? While we can’t solve that problem quite yet, we can give you another Pro Tip for healthier sex:

Less than 25% of people use lube. Ouch. If you're gay, that's, like, borderline criminal. Seriously, slip-n-slides aren’t just for kids, y’all.

One of the most common complaints we hear is that it seems like water-based lubes dry up too quickly. Don’t worry, this is a problem we can solve! Water based lubes usually just need some moisture to get them slippery again. What’s the easiest way we know to add moisture? Get to spittin! So, go ahead and get things started with a water-based product and then go about enacting your piggy spitting fantasies when things are getting a little dry.

Looking for new lubes to try out? We can solve that problem too! Sign up for our PrEP+ box and we’ll send you a few samples along with your PrEP. Happy slipping and sliding! 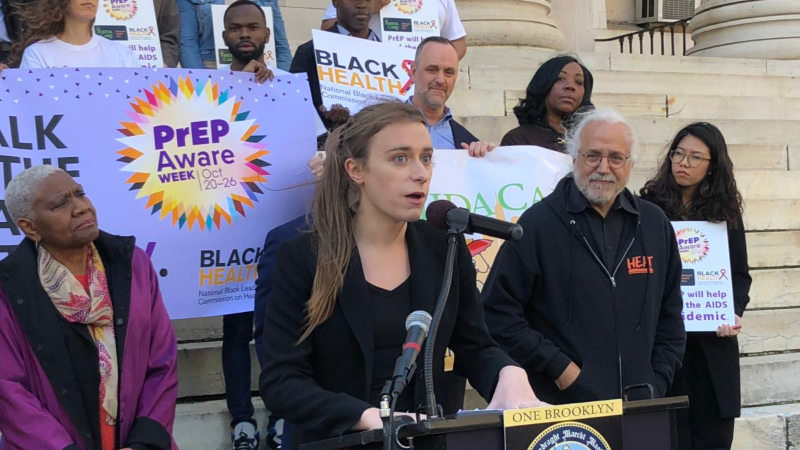 Technocrats that talk about moving fast and breaking things to change the world for the better are all too often overlooking people that don't look like them. Jokes about the inefficiency and laziness of government are, in fact, lazier and inefficient than their targets.

City employees in places like NYC, SF, and Philly-often times poorly compensated-have done the hard work of reaching at-risk communities. Last year, both SF and NYC were able to reduce new HIV infections to their lowest level since the epidemic began.

While NYC has reduced new infections, Brooklyn still struggles with patient education. The neighborhoods of Bedford-Stuyvesant and Crown Heights were among the hardest hit, accounting for a quarter of the new diagnoses in the borough.

It must be easy to profit from dubious lawsuit ads, but when PrEP disinformation supercedes campaigns like Apicha's, people invariably are hurt. In response, Brooklyn had their first PrEP Awareness Week last week.

​Go check out the site, it's got some awesome graphics.