We'll start by saying that we're thankful for you.
Thankful that you're interested in reading what we have to say, thankful that many of you are proactively taking care of yourselves and your community, and thankful that you trust us to help.

We've put together a narrative to the past week's news. We start at eating healthy and end up at the rise in LGBTQ hate crimes. Along the way, we highlight HIV prevention and deeply-ingrained ignorance. 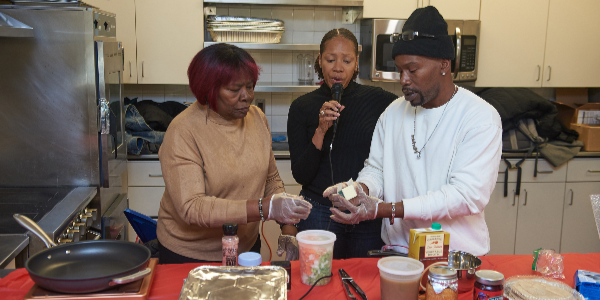 Food choices are directly linked to patient health, so it's great to see Amida empowering their community to make healthier choices.

We must prioritize sexual health 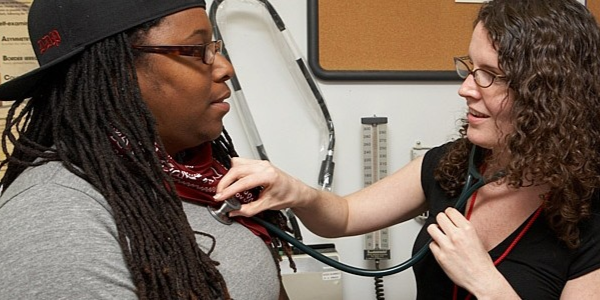 The Role of Primary Care Clinicians in Ending the HIV Epidemic

This article is behind a paywall, so if you're a JAMA subscriber have at it. Otherwise, the brief summation is that front line healthcare providers need to take a more proactive role in sexual healthcare.

All too often, an uncomfortable provider will try to send a patient to an infectious disease doctor for PrEP. Let us be crystal clear: this is entirely unnecessary. Primaries can prescribe PrEP, and the medications are incredibly effective and safe.

If you need tips on talking to your provider about PrEP, we put together this handy guide. 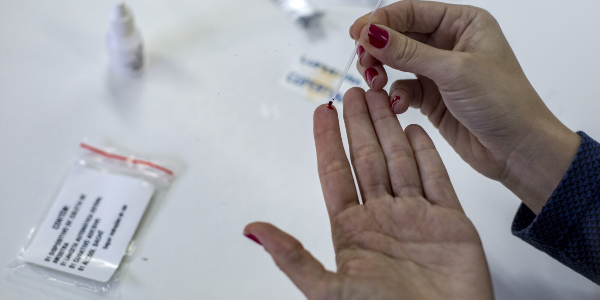 Barring cisgender women from the Descovy trials was a bad call

STAT has a great opinion piece about the FDA trials for the second PrEP drug: Descovy. The FDA-approved trial only included men who have sex with men and transgender women. When Descovy was approved, it was explicitly not approved for women and vaginal sex.

Women face a confluence of factors that make them increasingly affected by HIV, and, while the MSM and trans communities can benefit from Descovy, we must create solutions for all people succeptible to the virus.

But the Trump family does 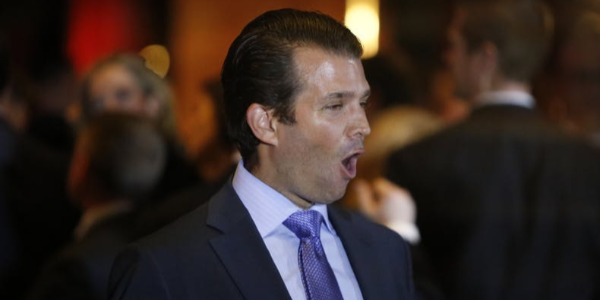 Donald Trump Jr, noted Queerly reader, decided to use his platform on Twitter to perpetuate myths about people living with HIV. For years, it has been scientifically proven that people adherent to their medications and with undetectable viral loads CANNOT transmit the virus.

We like to convey this with the shorthand U=U, or Undetectable = Untransmittable.

While I don't expect somebody like DTJ to be educated on anything scientific, we do need to have better expectations in our community around how we treat people with HIV. They still face a mountain of discrimination. 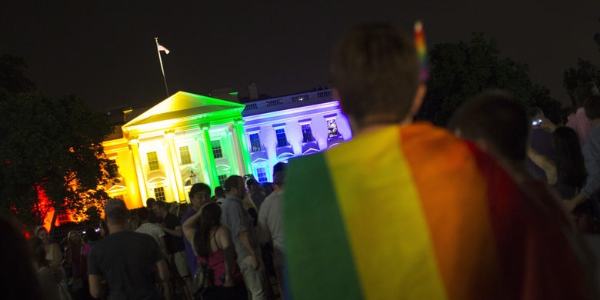 While it doesn't look like Alaska is too keen fighting this battle in court, they recently denied a woman benefits, citing Alaska laws that bar the government from recognizing any same-sex marriage or providing any benefits to same-sex couples.

Four years after Obergefell, same-sex union bans are still being used as justifications for discrimination. It's easy to feel like we've made enough progress for equality, but across our nation, minority populations face steep hills to having the same rights as their majority counterparts. 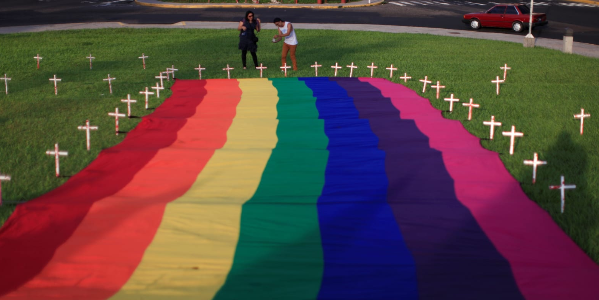 Our fight matters more than ever today. The last two years represent historic levels of LGBTQ hate crimes, with the most drastic rise (34%) affecting the trans population.

Jewish and Black communities continue to face the largest number of absolute hate crimes. The violent disenfranchisement of all these communities is what ties gender and sexual minority causes so tightly with other civil rights movements.

Surprisingly, or maybe not, Alabama did not report a single hate crime in 2018. Perhaps the state with our National Lynching Museum has not come to terms with historically perpetuated bigotry?

Every year, Out Magazine highlights queer people that had an impact on culture. They have a number of collections, but we wanted to highlight two, because they're personally important. 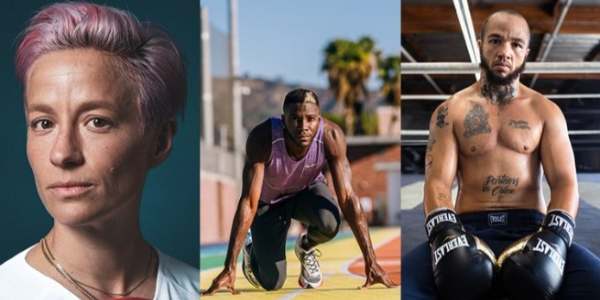 Queer athletes continue to push the envelope in some of our most closeted, rigid cultural spaces.

These Out100 Honorees Are Ending the HIV Epidemic 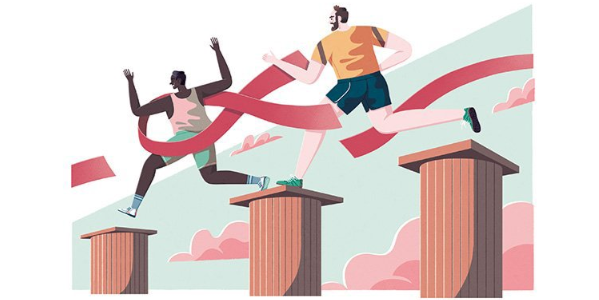 SF and NYC have shown that ending HIV in America is within reach, but there's much work to be done.