Many of you will be traveling over the next couple weeks for the holidays to see your inherited and/or chosen families, so be safe!

If you're queer, we know these times can be particularly stressful, so don't forget to reach out to your support structure when you need it.

If you're an ally, understand that holidays can stir up a lot of emotional discomfort for non-hetero-normative people. Give them space if they need it, and be open to just listening.

Hopefully everyone has a fun and safe holidays. We'll try and write you while we're traveling as well. 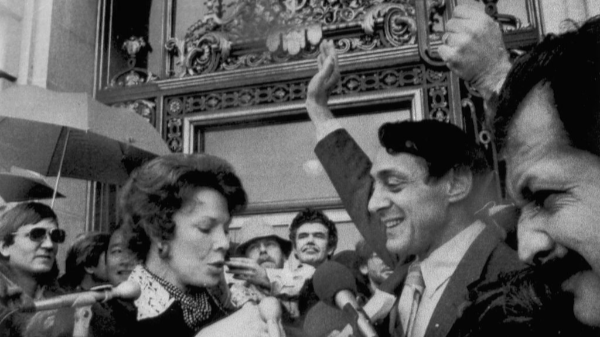 Harvey Milk was forced to resign from the US Navy in 1955 over his sexual orientation. Last week, the very first piece of steel was cut to build a ship in his honor.

Harvey Milk was the first openly gay man elected to office in a major US city, and Sean Penn's depiction of him in the film Milk had a tremendous impact on my coming out.

Recognition and representation is so important to destigmatizing the care marginalized people need, and recognizing one of our heroes is touching.

The Battle for Representation 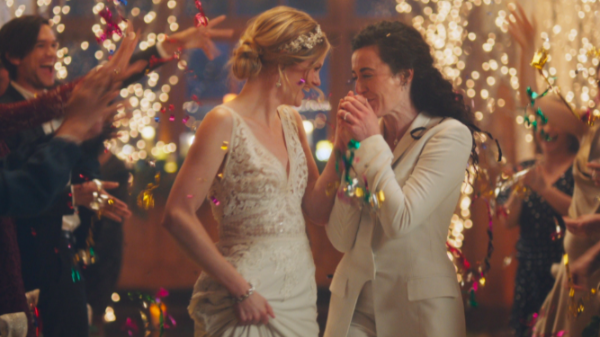 Last week, the Hallmark Channel pulled a (quite boring) Zola ad featuring a lesbian couple after complaints. The LGBTQ community spoke up and reversed the decision.

I'm glad executives did the right thing, and I don't want to harp on them too much, but the fact that LGBTQ people and their allies must constantly stand up to discrimination is exhausting.

We had Coors Light ads about TWINS for years, but two women marrying went too far? 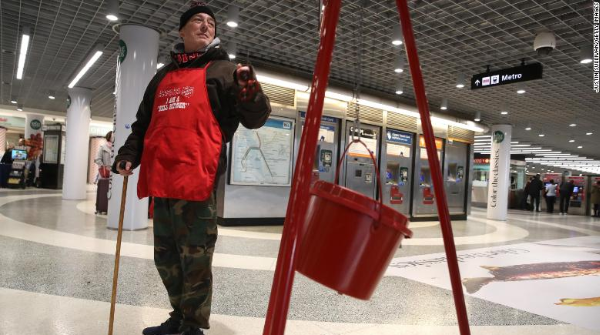 The Salvation Army is trying to change its 'anti-LGBTQ' reputation

The Salvation Army and it's executives have a checkered past with the LGBTQ community, in many cases supporting discriminatory policies.

The company has long since stopped [publicly] supporting those campaigns, but the sting still remains for many in the LGBTQ community.

The Salvation Army makes it really easy for us to give during the holidays with their ubiquitous buckets, but there are thousands of other inclusive charities that have could also use your funding.

We think giving to your local free clinic is the best gift you can give!

I don't typically link to overly academic content, but wanted to share some different types of pieces as the year is ending. Let me know if you want more of this #content!

Many communities have an ingrained distrust of the medical industry. In Alabama, some providers are breaking that down through home visits.

Public Opinion on Prescription Drugs and Their Prices

33% of Americans haven't adhered to medication because of cost, and pharma is deeply unpopular. 18 slides from KFF on drug price opinions.

7 startups acquired by Apple central to its health care strategy

You'll need a STAT login to read this one unfortunately, but if you have one, it's a telling piece on where big tech is going in healthcare.

Only 13% of LGBTQ patients have used LGBTQ clinics

52% of LGBTQ patients would like to use services catering to them. Science Direct has a long study on why there's such a big gap in seeking affirmative care.